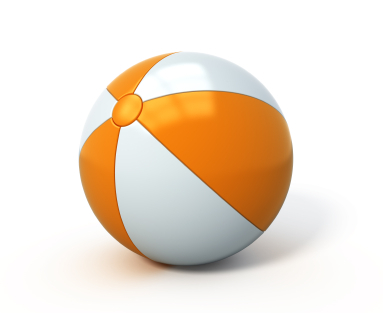 Stand up comedians are funny. They use a style of humor that usually has a set-up and a punchline. They set up a joke and they knock it down with a strong punch. The comedian’s job is to keep the audience focused on them and only them while simultaneously entertaining the crowd watching. This is the reason why comedians rarely make good improvisational or sketch comedy actors.
Being funny in a group, like in a sketch for a Family Experience, is a whole different ball of wax than being a comedian. Usually, the funny does not come from one person and one person alone (unless they are alone on stage during that portion of the sketch). Usually, the funniest moments happen when everyone on stage is connected with each other. And when you do that, everyone listens to each other. When you do that, everyone reacts to each other. Giving and taking so everyone gets to have moments, and so that the sketch is delivered by an ensemble and not one person. This is where acting happens. Between the lines. In the connections. It’s what makes sketch comedy work.
Which brings me to my point. Stealing Focus.
It runs rampant on many-a-stage. There are actors who will try and get a laugh by doing or saying something amusing all by themselves, even when it has nothing to do with what’s going on in the scene (e.g., They keep doing something funny with a prop or mugging even though the scene isn’t about that prop or their character). By doing this, they draw attention to themselves like a comedian and away from the story unfolding on stage.
In a sketch, the situation is funny, not the individual. And focus is constantly being thrown from one actor to another, like a hot potato. It rarely stays on the same actor for a long period of time. But, when a comedian gets his hand on that hot potato, he’ll suffer second-degree burns if he thinks he can squeeze a laugh out of it. Comedians tend to want to steal the focus. They sort of wanna do a “Hey, look at me, ma!”
One way to practice focus is to rehearse with using a ball at rehearsal. Have your actors run their lines in a circle (or even while doing their blocking) but have the actors throw the ball to the person who should have the focus. It will be really easy to discover who doesn’t know how to do this and who is reluctant to do this. Plus, the person who needs the focus isn’t always the person with the next line. It’s fun. It keeps people thinking. More importantly, it keeps people thinking about the other members of the cast rather than themselves.
How do you guys feel about this? Have you had one performer try to steal focus in a show on occasion? How did you teach your cast to throw focus where focus is due? Do you have any warm-up games that you’ve played that have helped in this area? Love to hear your thoughts. 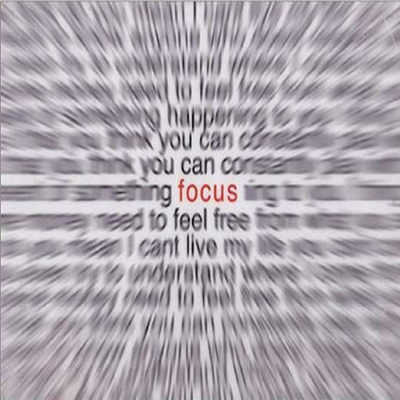