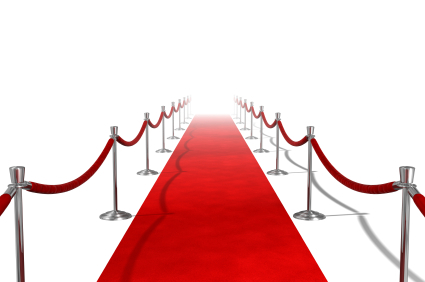 Don’t You Know Who I Am?

May 22, 1992.  It was a slow news day, except for the fact that it was the final episode of The Tonight Show with Johnny Carson.  I worked at NBC Studios at the time—primarily with The Tonight Show, during its last year and a half on the air.  Just about everyone in Hollywood wanted to be inside Studio One at 5:35pm on this day. And you could get in…if you were on “The List”.
Yours truly was the “lucky guy” in charge of that list. Fred de Cordova, Executive Producer, and Mr. Carson himself, both told me that I was the person they trusted the most to let ONLY the people on the list in to the show.  No exceptions no matter who they are. So, my evening was spent welcoming those on the list, and saying, “Sorry, you’re not on the list.” to others. Many of them were A-list people, and they would then reply – say it with me – “Don’t you know who I am?”  I would stand my ground while knowing I was off their Christmas card list forever. (Pffft.  Like I was on there in the first place.)
One well-known actress tried every reason in the book as to why she should be in there. She even said that her agent talked to Phil Pierce earlier, and he said it was ok. (I wasn’t wearing my studio I.D. badge for obvious reasons) She also said, “Don’t you know who I am?”  To which I replied, “Yes, of course I know who you are.  Do you know who I am?”  After she stopped laughing, someone just happened to call me by name over the two-way radio I had on my belt. Needless to say, she left without another word.
Every time I think about this story or tell it, it reminds me of the time when Jesus was talking to the Pharisees and said, “There’s going to come a time when you’re going to come to me and say ‘Look at all of the stuff we did! Look at all the stuff we knew! I friend-requested you on Facescroll!’. And I will say, I’m sorry, I don’t know you.”
You see, you can have a bunch of information and have done a ton of good things, but if you don’t know God relationally – none of it matters.  It’s not about what you know, it really is about WHO you know! And kids need to know WHO God is.  Sure, we can teach kids “Can you name the five books of law? Do you know your memory verse? Can you find the book of Hebrews?  Can you find Habakuk?  Do you know, do you know, do you know?”
But, more importantly what the kids need is, “Do you know God relationally? Do you know who “I AM” is? 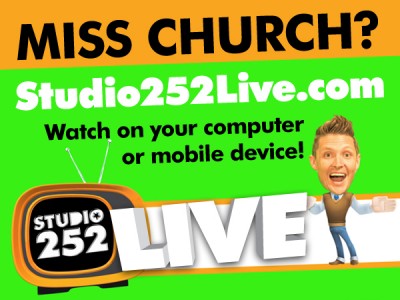