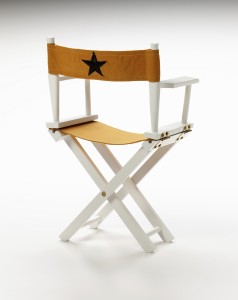 A Note to Easter Volunteers