It’s that time of year again. Friends and family are facing off in Fantasy Football leagues. But if you’re in children’s ministry, it’s not all fun and games. You have a different kind of team that you’re trying hard to create with school ramping back up. And if we’re being honest, sometimes filling all the holes and creating an all-star team really does feel more like a fantasy than a reality.
But our goal here at Orange is to help set you up to win, so I thought I’d break down some steps that I’ve personally found successful to recruiting some more players. Think of it as a game plan of sorts or a coaching play by play. Take a look.
First, make a few people lists instead of to-do lists. Who do you personally know that you can ask to help out? (Chances are this is the group you’ve already tapped into the most.) Now think about some people you don’t know as well that some of those people are more connected to. Check out your list of names for kids in your ministry. What names do you recognize? Those parents are the most invested.
Pick a day or two out of the week that are your “recruiting times.” Send out emails or make some calls with a goal of getting a few people to come and hear your “pitch” each time. It helps if there’s at least one person you know pretty well (I call these “friendlies”) and then a few you don’t know as well (I won’t call these “fresh meat” but I’m tempted).
Plan ahead by thinking of a good spot to meet, it might be at your church if there’s a comfortable space with good chairs and a table, your living room or a local coffee shop. But wherever you get together, spend a little bit of time and budget to provide a drink and a snack. They break the ice and show some effort on your part. (In fact, I used to plan one of my recruiting times around Sonic’s Happy Hour and take their drink order in advance so it’s waiting when they arrive. Pair this with a cheap brownie mix and this helps the money to stretch a lot further!)
Meet with at least 2 people, but not more than 4 at a time. You could get a larger group together but it would defeat the purpose. If you’re trying to let people get to know you and you’re trying to get to know them, that’s much harder with more people and the “ask” doesn’t feel as personal either. Plus, there’s a temptation even in a small crowd to assume someone else will step up and to think you’re not really needed.
Get started on these things, and tomorrow in Part Two, I’ll follow up with some talking points—practically a recruiting script—you can make your own.
After reading just this much, what are your thoughts so far? Any questions or clarifications? What would you add to this list?

Advice from Orange Specialists | Elementary | How To 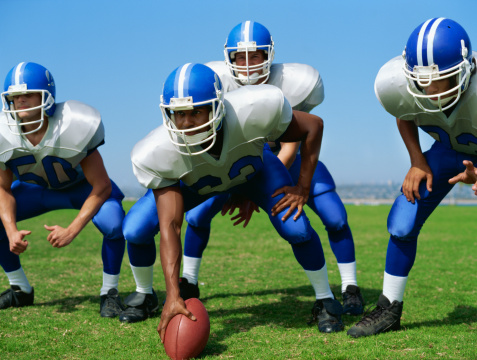 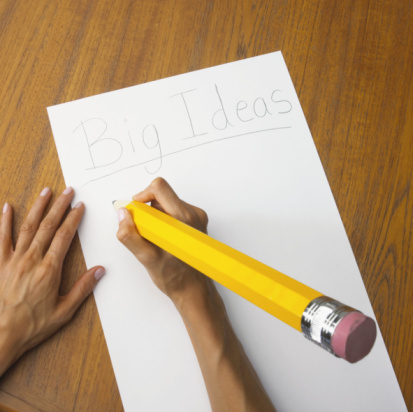