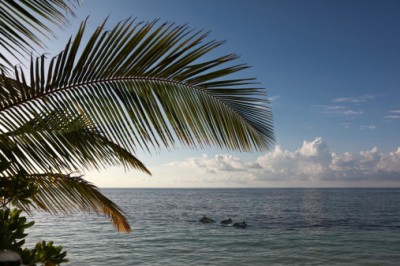 God was at the Beach

It’s true. God was at the beach. I know that different versions of that statement have been said before. And it’s true…God is everywhere. But on the evening of Friday, June 15th, He showed up in an awesome way.
If you read my blog last month I wrote about waiting to meet the families we were going to serve at The Lighthouse Family Retreat. I was feeling nervous about how I would do in trying to help a family in that type of situation. Well, those feelings went away with the first family that we met. More and more of the families started to arrive, and then when we finally met the family my daughter and I were going to help serve – it was a done deal. This was going to be a great, very special week.
Just like with last month’s Life App of Trust applied to getting ready for the retreat, this month’s Life App of Love relates to how the rest of the week went for everyone. It was 6 days of “Choosing to give someone your time and attention no matter what.” No matter the late night crab hunts followed by early morning duties, to the weather – nothing kept us from gladly giving our time to the families. The week was full of stories and examples of loving others by putting them first, and loving God by loving others. But we had no idea of what was coming!
About mid-week, an engaged couple who were at the Lighthouse retreat with the woman’s son decided to get married on the beach while they were there. Also, Manny Jr., the 10-year-old child in treatment of the very first family we met, decided to get baptized that same night! Manny had shared earlier that he wished he could swim with the dolphins sometime. Well…as Manny was being baptized, a dolphin jumped out of the ocean behind him. Manny Jr. got to “swim” with the dolphins after all. Yeah…it was just a coincidence. God doesn’t work that way. We all felt it…we all saw it. God was at the beach. 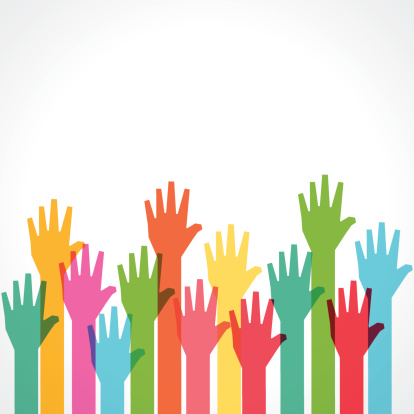 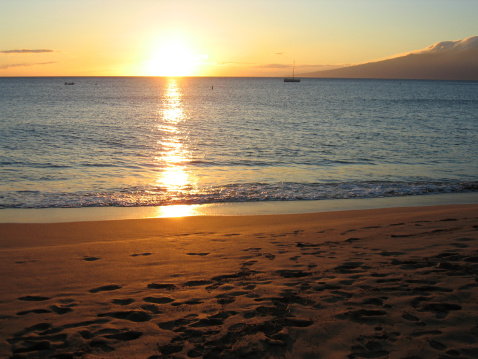