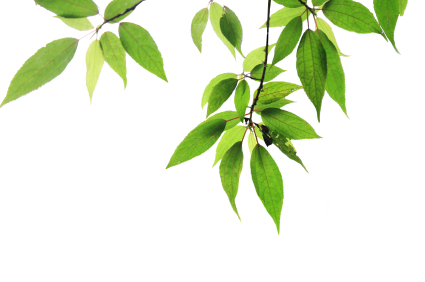 God’s creation hit me in the face.

“How do we show nature on stage?” That question is the very question I wrestled with for four days as I tried to write a script based on the Bottom Line “You can trust in a God you can’t see because you can see what He’s created”. Which is an AWESOME bottom line, but creatively it was stumping me. The words “Ficus” and “animal hand puppets” kept running through my brain, but I knew better than that. Plus, I wanted it to be outside the box. Personally, I’ve never been moved to tears or laughter because of a Ficus tree. (Although it is funny to say to yourself. Try it now, I’ll wait.) So, amid the brain draining and the countless hours of research I did on nature (translated: checking all of the Apple rumor websites), I came to the conclusion that if I was going to talk about nature and how it reminds me that I can trust God, I needed to actually go out into nature and take a walk. So, I did.
And what I found was…
I was stuck, once again. No ideas came. Nothing. Not immediately. But, then it hit me.
A branch. Literally. A small twig fell off of a nearby tree and hit me in the face. It hurt. I won’t lie. I have sensitive skin.
And as I looked toward the tree that dared interrupt my lack of inspiration, I was struck again. No, not by another twig, but by the wind that was moving the tree, making it shed small twigs. WIND!
I had my piece of nature I could use in my script. It’s powerful. It’s unseen. BUT, you can see the effects of it, and that’s what tells you it’s real. After that, the script came to me quickly. With a box fan, leaf blower, fake flying guinea pig (yes, you read that right), and a bed sheet, my visual was complete. So keep an eye out for the script. Hope you like it. 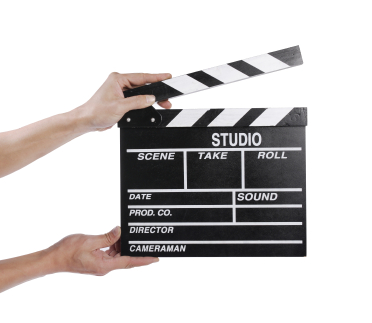 The Hows and Whys of Feature Presentation 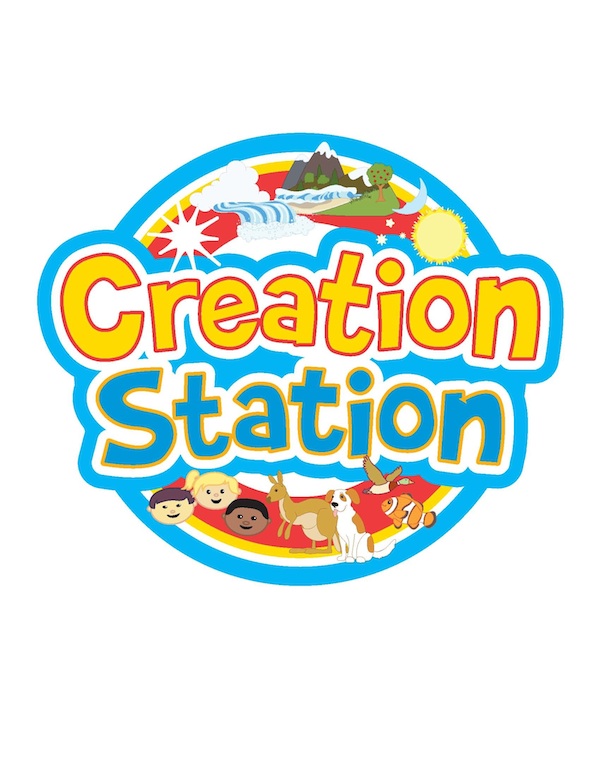 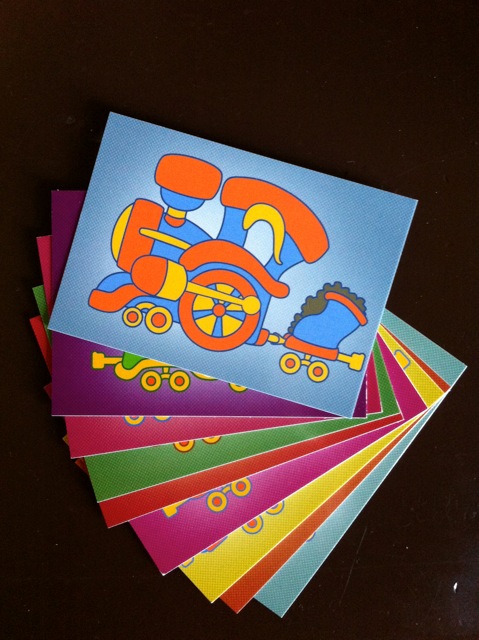