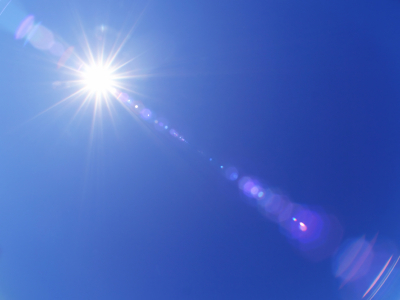 1 The Sabbath day was now over. It was dawn on the first day of the week. Mary Magdalene and the other Mary went to look at the tomb.
2 There was a powerful earthquake. An angel of the Lord came down from heaven. The angel went to the tomb. He rolled back the stone and sat on it. 3 His body shone like lightning. His clothes were as white as snow. 4 The guards were so afraid of him that they shook and became like dead men.
5 The angel said to the women, “Don’t be afraid. I know that you are looking for Jesus, who was crucified. 6 He is not here! He has risen, just as he said he would! Come and see the place where he was lying. 7 Go quickly! Tell his disciples, ‘He has risen from the dead. He is going ahead of you into Galilee. There you will see him.’ Now I have told you.”
8 So the women hurried away from the tomb. They were afraid, but they were filled with joy. They ran to tell the disciples.
9 Suddenly Jesus met them. “Greetings!” he said.
They came to him, took hold of his feet and worshiped him.
Matthew 28, NIrV
HAPPY EASTER! 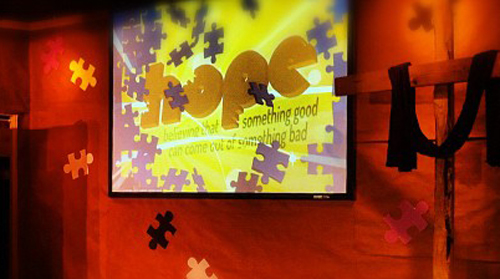 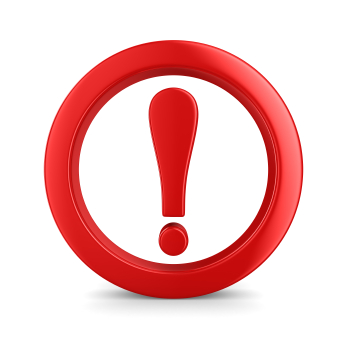