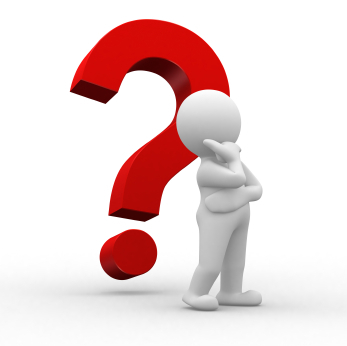 How do they do that?

So many of our 252 churches have such creative ideas for adapting 252 Basics for their church environment.  Let these ideas inspire your ministry to even greater success!

Amy Grisham loves getting the opportunity to brainstorm with leaders as they work to make their ministries fantastic places where kids learn about having a relationship with Jesus. She thinks it's so cool to see how God has wired leaders to do what He has called them to do. She also loves being a mother and wife and doing ministry as a family, as her boys, ages 11 and 13, start to come into their own and begin to see how God has wired them! She admits to being an embarrassingly rabid fan of any team her boys play on. She says, “I am definitely one of 'those' moms at the ballpark—but only because I'm the world's biggest cheerleader for my boys!” 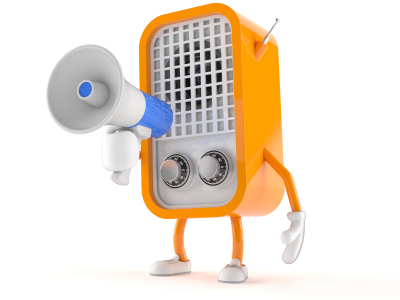 Coming this fall: 252 for Tweens 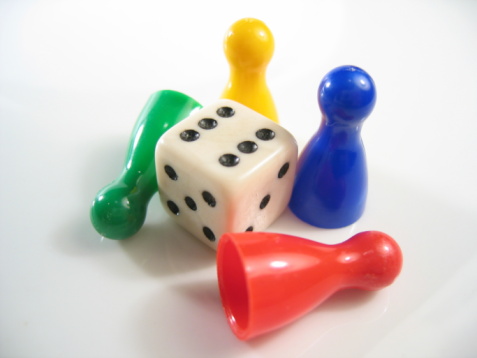 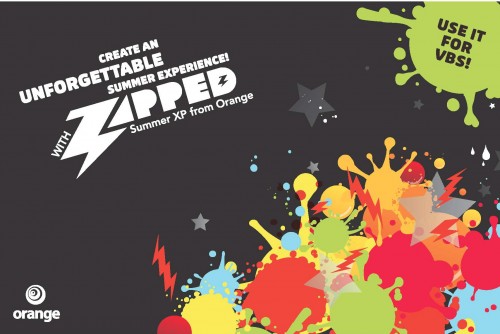