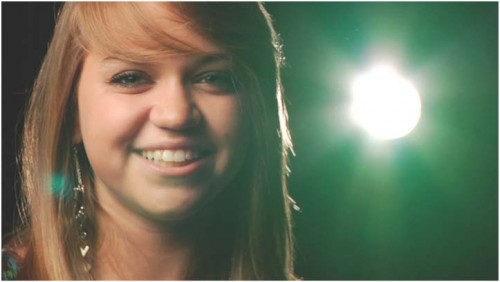 When I first met Riley Biederer she was backstage at The Orange Conference and had just performed “Imagine the Impossible” in the opening session in front of 5,000 people. I was blown away by her performance. She had so much energy and her stage presence was captivating; everyone was out of their seats clapping and dancing along with her.
When I first heard Riley’s recorded vocals on “Imagine the Impossible,” I couldn’t believe that she was only 15 years old. Riley is a typical freshmen in high school. She enjoys cheerleading, dancing, singing, playing the guitar and she even writes her own music. She began singing at a very young age, and was inspired by her mother and grandmother who are also musicians. She’s done everything from singing in garage bands, talent shows, and even singing the National Anthem at an Atlanta Hawks game.
Riley loves being a role model for kids. When asked if she could give her fans any piece of advice, her response was, “Fight hard, don’t give up, and put you heart into everything you do. Shoot for the moon and even if you miss, you’ll land among the stars.” Perhaps this is why she was such a perfect fit for the 252 Basics July song, “Imagine the Impossible.” The song is all about persevering and never giving up.
You can check out Riley’s music video for “Imagine the Impossible” on Amber Sky Records, or download the song from the new Zapped CD. You can also keep up with what Riley is doing by becoming a fan of her facebook page. 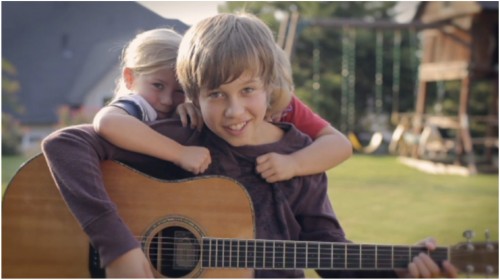 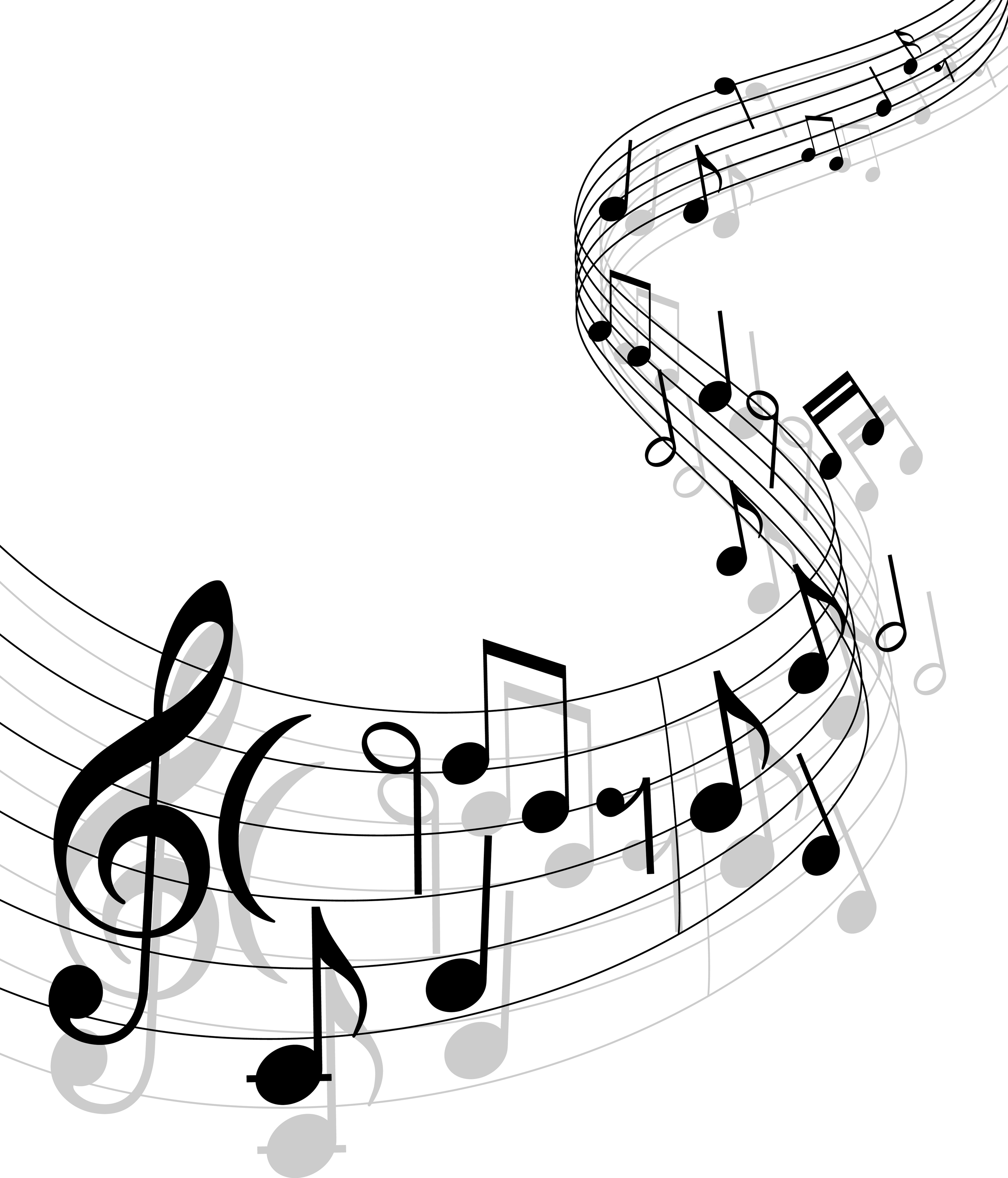 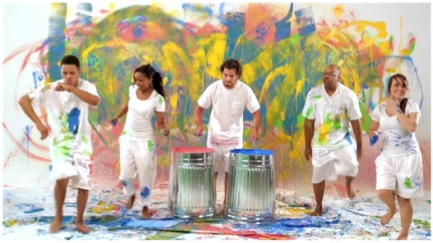 Can You Feel It?