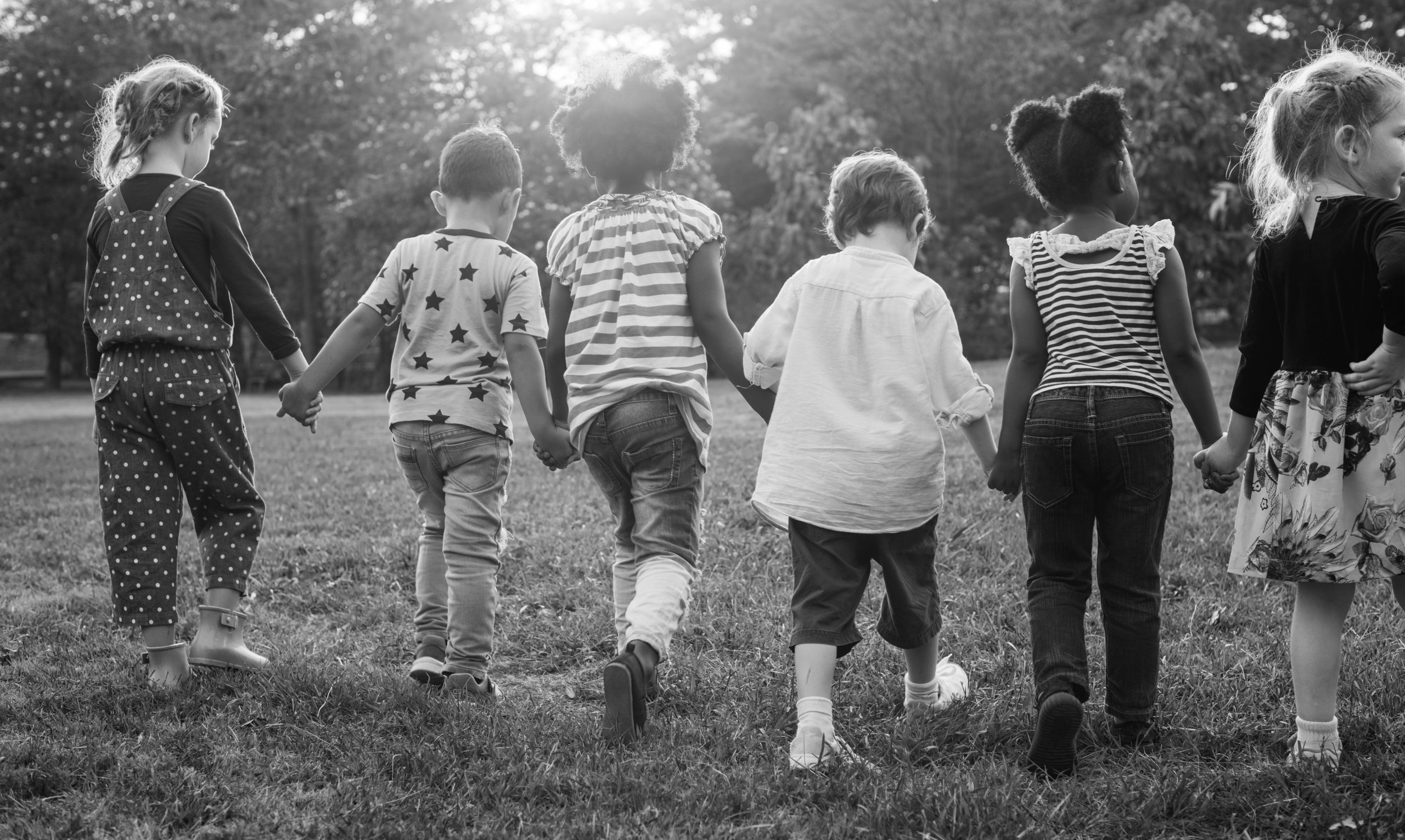 On Race Equality in the Church: Let’s Get It Right This Time

The hard truth about racism in any generation is that it doesn’t just happen by accident.

It is . . .
a reflection
a response
a reaction

to what the adults around them did or didn’t do.

The Church is called to be a compass for every generation.

Unfortunately, there are critical moments in history when the Church didn’t get it right.

Many of us believe the Church is standing at a crossroads as a new decade approaches.

What’s at stake in our choice is the faith and future of a generation.

That’s why we have to speak out publicly against injustice and acts of racism that ultimately influence
every kid,
every parent,
and every generation.

Most of us say we believe Jesus commands us to “love our neighbor” and to “make disciples.”

But what if we simply decide we can’t make disciples without loving our neighbor.

Furthermore what if we authentically embraced the idea that Jesus clearly defined neighbor for every generation and demonstrated a love radical enough to impact how we should treat each other as humans.

Silence has been one of the patterns of our history that has encouraged racist attitudes to continue to thrive from generation to generation.

The Church, however, is called to a higher standard to demonstrate the message of the Gospel of Jesus.

That’s reason enough to show up to confront racism in communities.

It’s simple.
The Church is supposed to be one body.

When any part of the body has been abused or is hurting, it should affect the rest of the body.

At this moment in our history, Black churches are once again publicly confronting the injustice that has been ignored and justified for generations in their communities.

The pain felt by any of us should be felt by the rest of us.

Since many Black Christians have been the most consistent voices to speak up against injustice everywhere, we believe every leader should listen and learn from their example.

That’s why we want to invite you to listen to some incredible leaders who have shaped how we as an organization love and lead this generation.

The point we need to make loud and clear is that the lives of Black kids, families, and leaders in this country really do matter.

Every kid and teenager is watching how every church handles the issue of injustice and discrimination.

Let’s get it right this time. 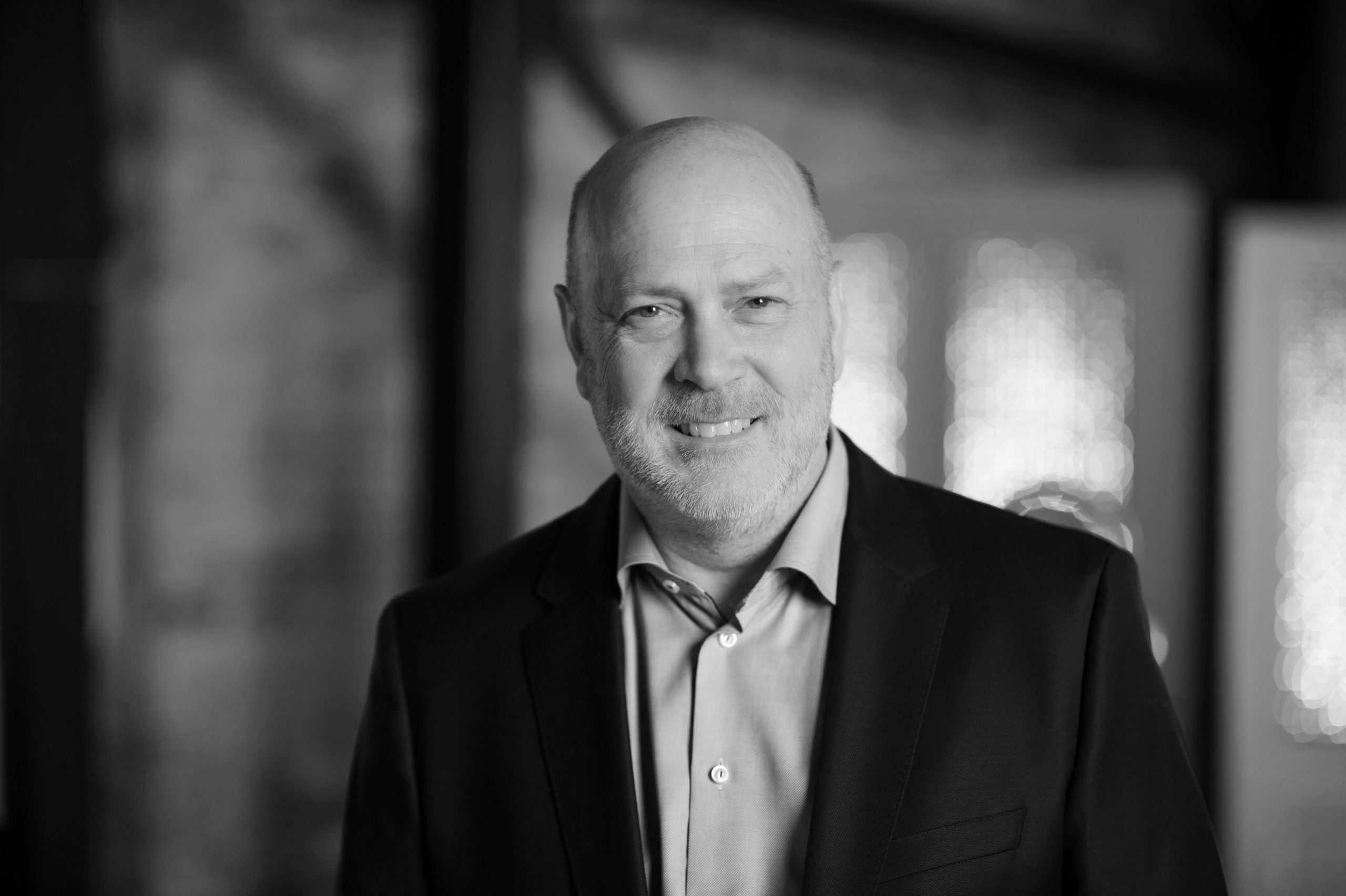 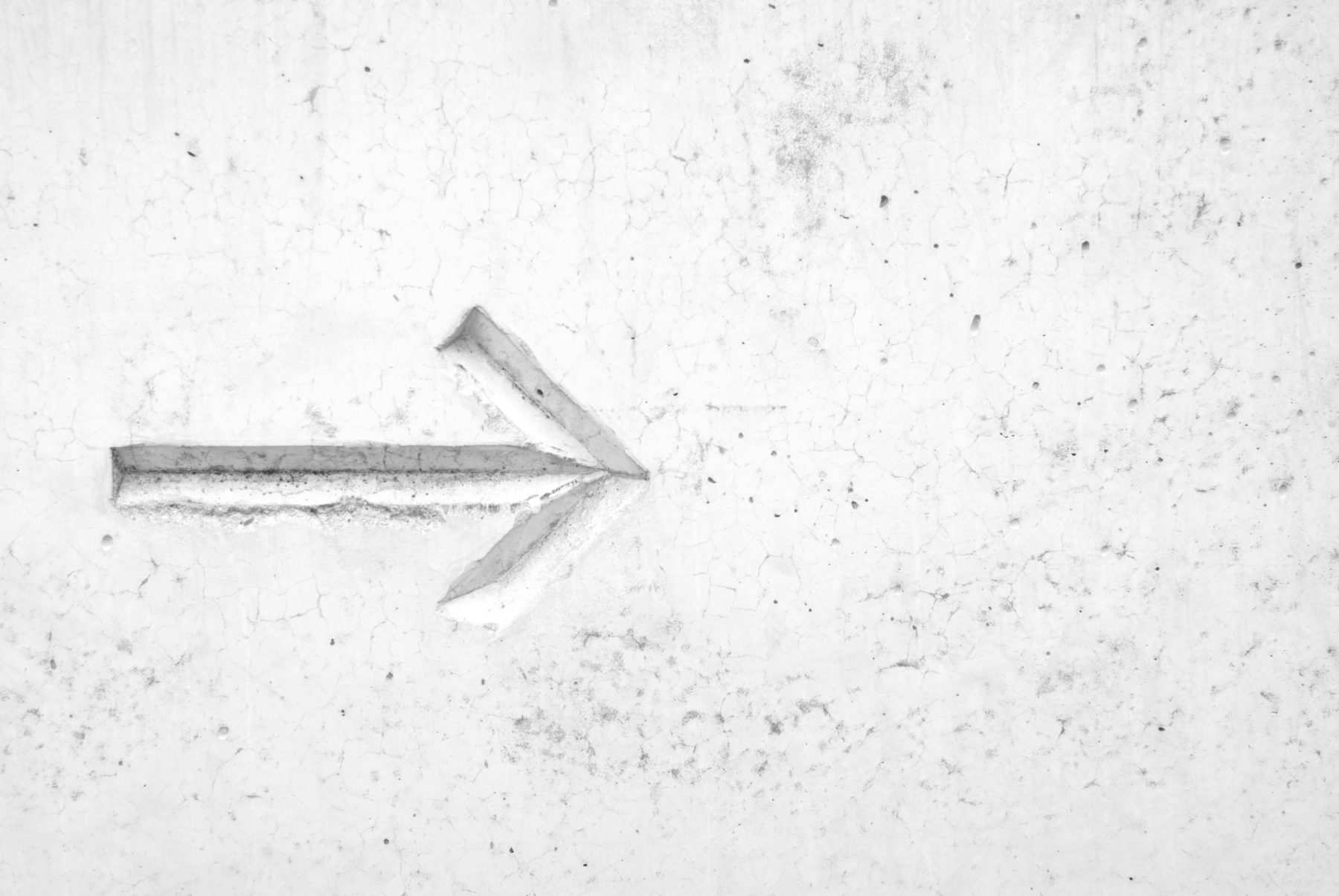 How To | Strategy | Technology

Why Hybrid Church Model is the Future 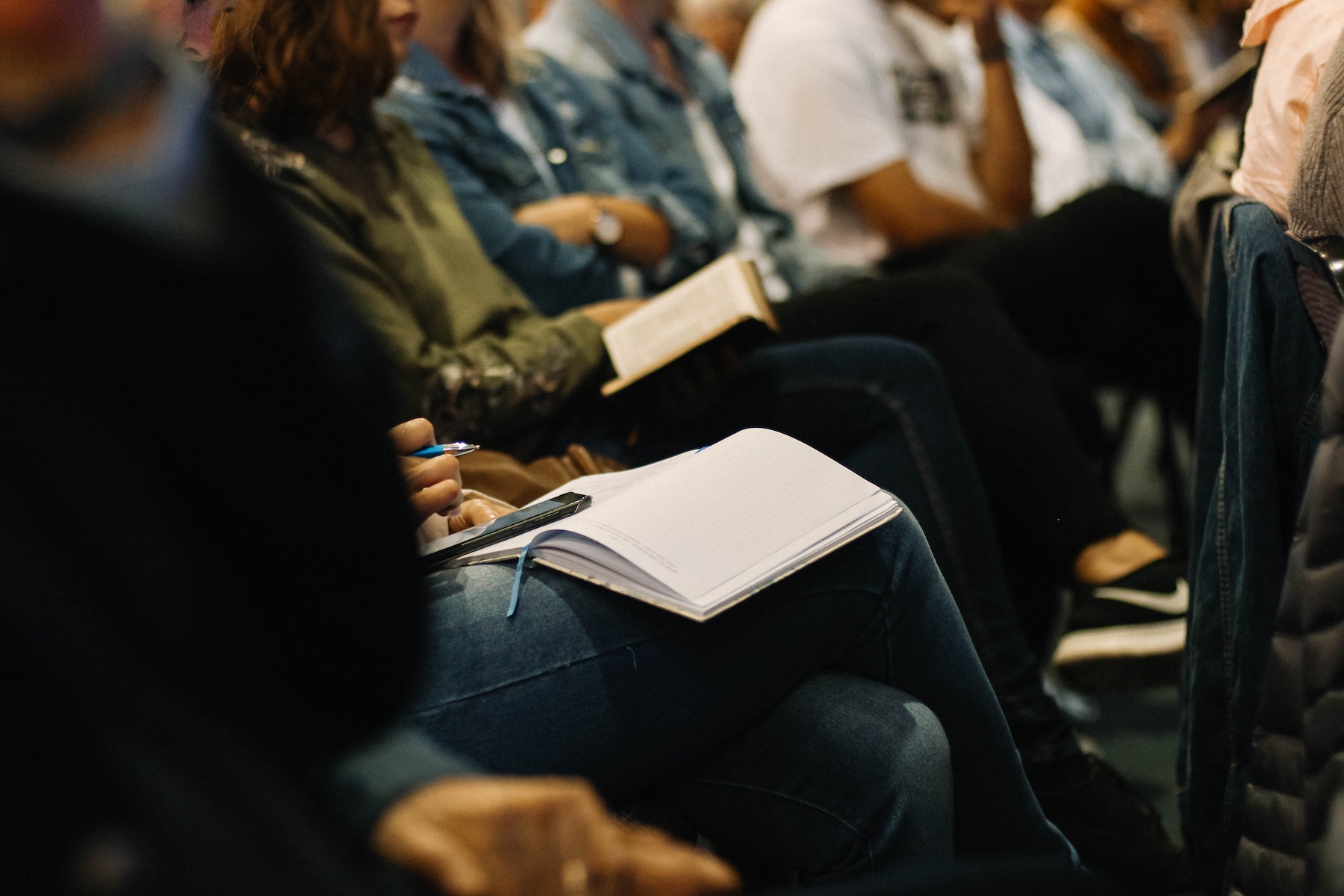 How and Why Orange Works in a Small Church 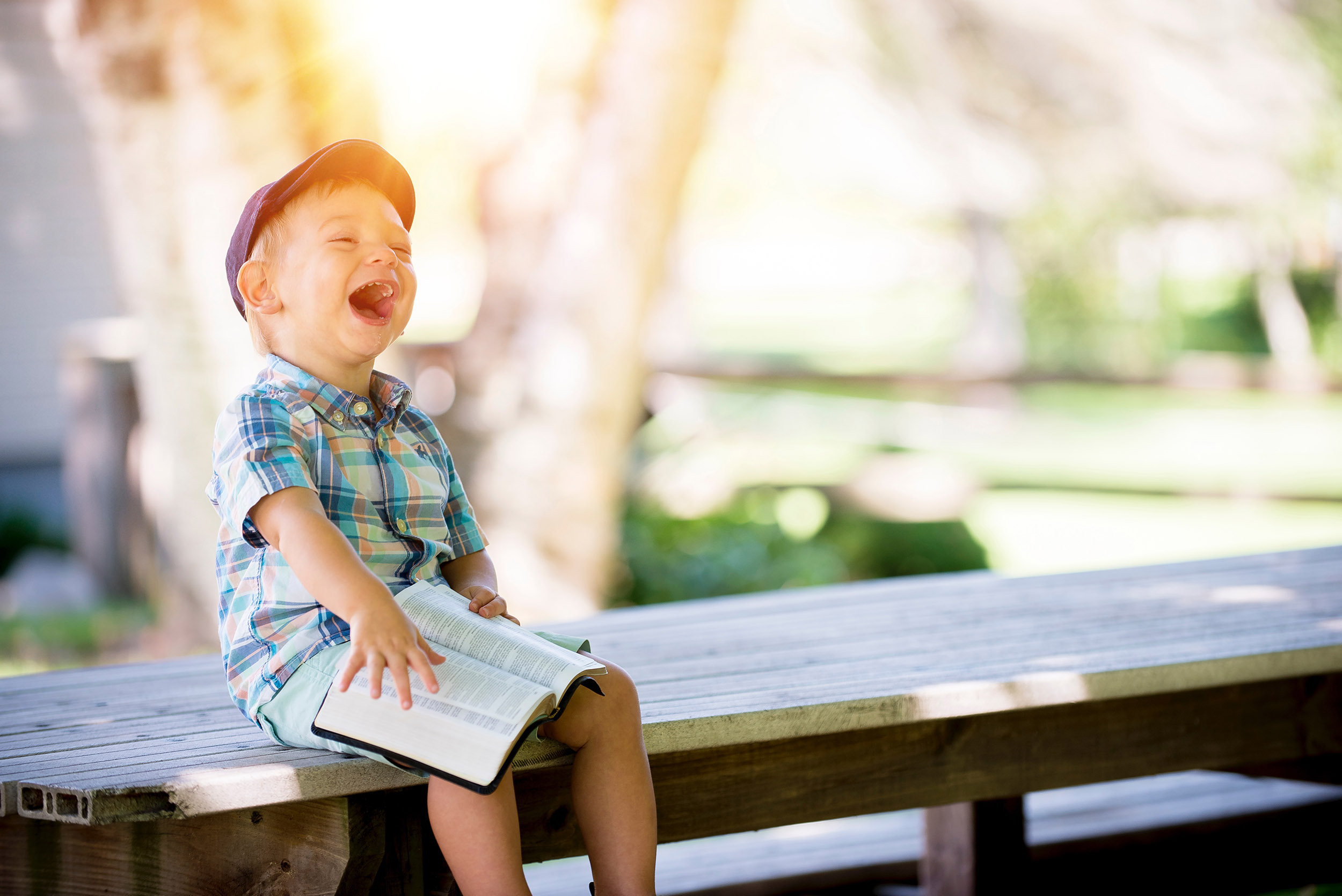 The Kind of Church Volunteer Your Ministry Needs