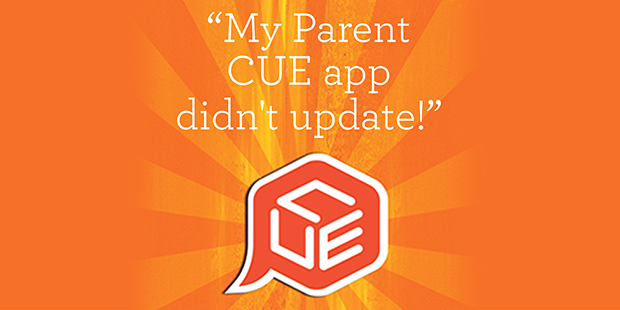 We love our Parent CUE App, don’t you! It’s such an awesome way to help parents know exactly what their little people are learning each week. There are activities for parents to do with their preschoolers and even the Wonder video of the past week’s Bible story.

However, sometimes, the Parent CUE App appears blank.
And we get phone calls asking us why.

We load content onto the app for the month before the month starts and set it to go live on the first of the month. Then, the app automatically dumps all content on the last day of the month. This is to make room for the new stuff that’s coming the next month.

Make sense? It’s like you fill your laundry basket with towels until it’s full, and then you dump it for more. Only, in this case, the laundry is words and videos and songs.

Now, sometimes something crazy happens. Sometimes because of the way the dates fall, we dump the laundry basket and there are no towels scheduled to go in it because it’s not time for company yet. I mean, sometimes, there are no words to put in there because the next month hasn’t truly started yet. We consider the first Sunday of the month when the month “starts” in curriculum world. So, if the app dumps on say Tuesday, there isn’t anything to go into it until Sunday.

But, we don’t want your app to be TOTALLY empty, and we surely don’t want your parents to miss out on great activities they can do with their kids. So, we reload some of the content from the previous month and let it stay there until the first Sunday of the month.

Have I totally confused you?

Let’s take the scenario of November to December 2014.

November will be there, until December officially starts on Sunday. Actually, we’ll have December load on Saturday so parents can have a heads up about what the theme is before they drop their kids at church on Sunday.

So, when you look at your app, and it tells you it’s November. It’s right. We’re still in November in First Look world. We’ll start celebrating Christmas in just a minute—as soon as we’re done being thankful.

Kathy lives outside of Atlanta with her awesome hubby, David, and drama daughter, Maggie. She loves all things Disney, unsweet tea, and preschoolers. Kathy's current role is Director of Preschool Curriculum, and she feels amazingly blessed to be part of this incredible team. 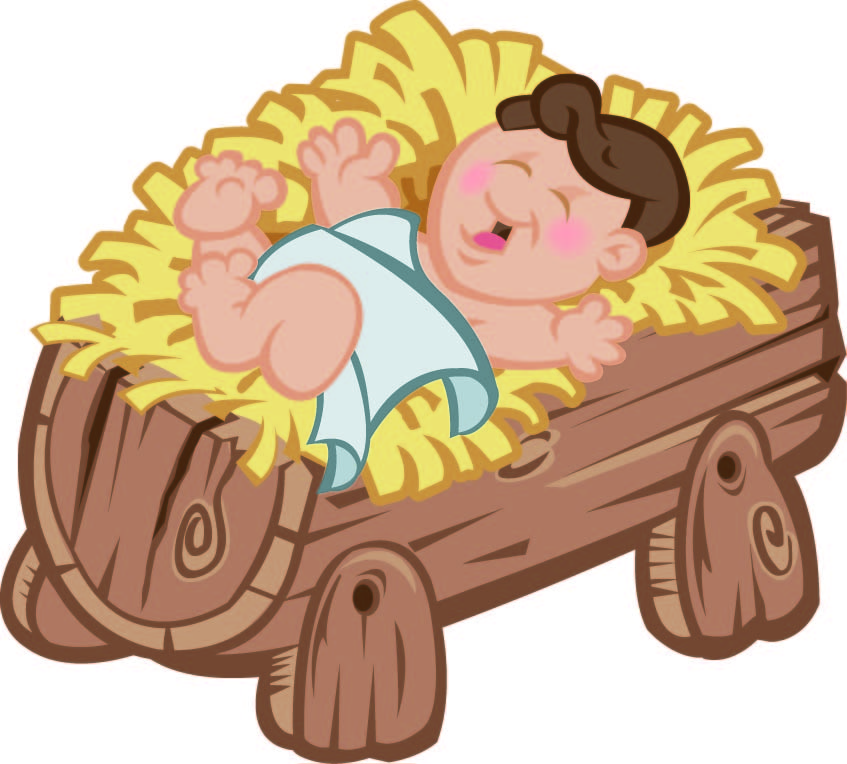 How To | Orange Strategy | Preschool 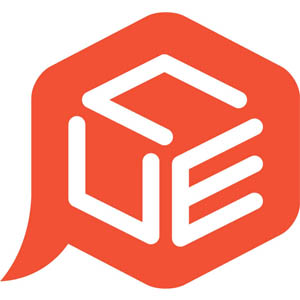 Have You Downloaded the Parent CUE App? 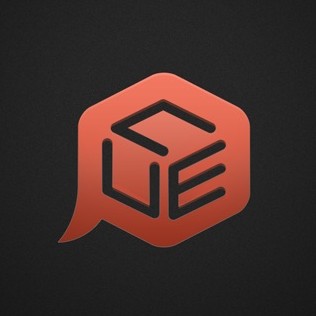