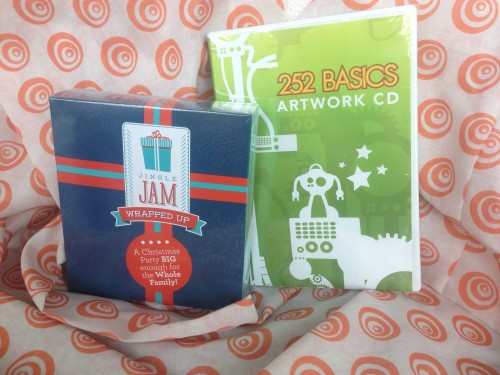 Orange Conference 2014 kicks off Wednesday evening and the 252 team can’t wait to connect with so many of you in Atlanta! We want to give you the chance to win big this week. Check out these two contests:

If you’re at OC14, help name the 252 robot!
If you’re one of the 6,000+ friends attending Orange Conference, we have a special contest just for you. The little robot has been the 252 logo for years, but, sadly, he remains nameless. Help name the robot by submitting your suggestions on Twitter to @252Basics. We’ll announce a winner on Twitter during the lunch break on Friday. If your submission is picked, you’ll win a copy of the new 252 Basics art disc (conference price: $99). You need to be at the conference to enter, though, because you’ll pick up your prize at the 252 Basics booth in the arena. Make sure you include @252Basics in your tweet.

If you’re watching the OC14 live stream, gather your team for the FX Showcase!
So, you aren’t able to attend OC14 in person. We understand. That’s why we’ve set up the Live Stream. On Thursday at 5:30 (eastern), we’re streaming the FX Showcase so you can watch it with your team. This year’s showcase features the scripts and videos from our new “Jingle Jam: Wrapped Up” product that you can do at your church this December. Tweet to @252Basics a pic of your team gathered to watch the FX Showcase. One lucky team will win the entire Jingle Jam kit (conference price: $129). Winner will be announced on Twitter after the Showcase. Make sure you include @252Basics in your tweet.

Don’t be sad if you don’t win one of these contests. Both products will be available in the Orange Store in May.

Jessica McKee is a coffee drinker and chocolate lover. She and her husband, Matt, have been married since 1999. Together they’re raising two rowdy boys, Patriot and Azlan, and live outside Atlanta, GA. Before starting at Orange in 2010, Jessica studied at Southwestern Seminary and was a children's pastor. Currently she directs 252 Basics' home initiatives. In her off time, she volunteers at church, watches HGTV and Food Network, and browses Pinterest. She geeks out over UK basketball, Star Wars, and Disney. 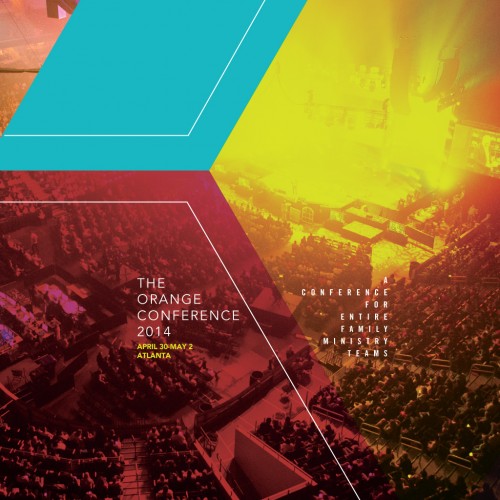 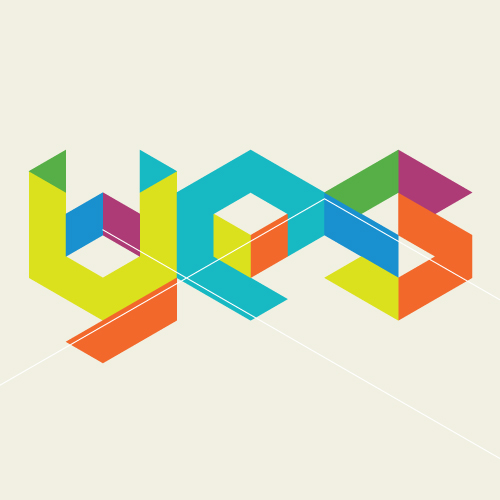 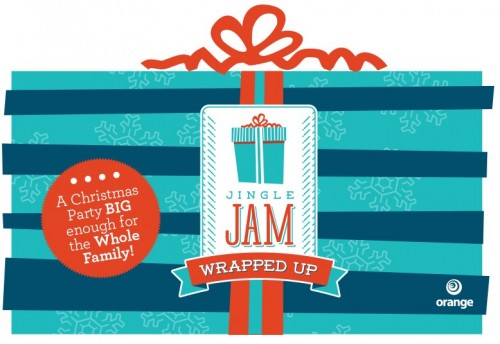